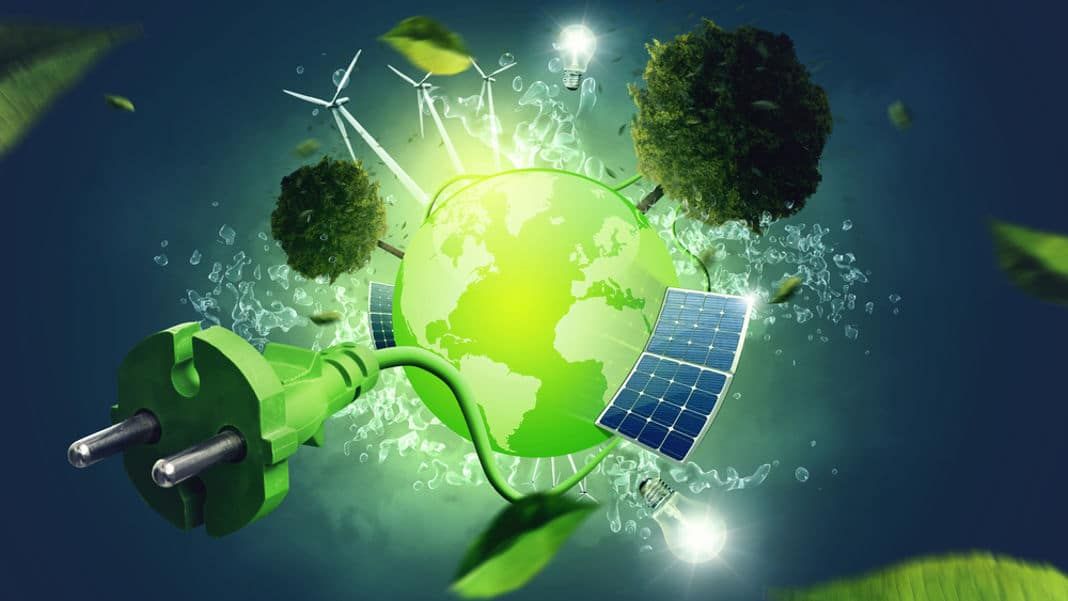 The period of the past 22 years for our energy sector was a period of development.  When in 1997 the energy law was adopted, it only comprised 13 pages, and in 2019 the same act comprised 235 pages, including numerous legal documents, and more than 20 valid regulations and implementing acts. This came up to a total is a few thousand pages of documents with comments. Some may thin that this is simply too much to allow problem-free operation operate on the energy market, but on 28 December 2018 the Ministry of Energy published an act on amendment of the act on excise tax and certain other acts – commonly referred to as the “electricity law”. Many energy experts insist that the electricity act along with its amendments has set back our energy market to the time from before market liberalisation in 2007, when the major part of companies and households were unable to purchase electricity from any random seller. The same limitation concerns energy prices for 2019.

To be able to move around the energy market more effectively enterprises, including those from the sector of commercial properties, frequently seek support of energy advisers. If such an adviser has the required know-how and is well familiar with the Real Estate market, most likely he would first review the situation of the given enterprise and advise which measures could be adopted, or congratulate if he finds that everything is as it should be. Below are the basic issues of this market and possibilities of coping with the oligopolistic domestic energy market.

The general opinion is that there are three things of importance in business: location, location and … location. This is well known to all participants operating in the sector of commercial properties, such as shopping malls, commercial parks or office buildings. For the Polish power industry also of great importance is the location – the geographic situation of Poland is highly connected with the resources we use for energy generation. Coal? Gas? Renewable energy sources? Although energy generation in Poland is mainly based on coal, yet in the period of 1990 – 2018 the share of coal in production fell from 98% to 82%. The good information is also that the share of production from renewable energy sources in 2018 came up to more than 10%, and everything points out to the fact that the rate of changes for the forthcoming years would be on the side of RES. Locations used for energy generation may be lands that surround commercial facilities, as well as surfaces of parking lots and roofs. An owner of a commercial facility has many options of using own energy generation. One of the most commonly used is the installation of photovoltaic panels. Nowadays such installations are much lighter than before, and that enables their installation also on structures which are already in existence.

Enterprises increasingly go for the purchase and installation of their own energy generation sources. Commercial buildings, the owners of which want to benefit from the BREEM and LEED certification, or those that are aware of savings from their own generation, tend to perceive such an installation not only from the viewpoint of energy independence, but also as an investment in the project. In many Western European countries the RES installation keeps attracting additional investors and serves as a sort of a magnet, while on the other hand it contributes to environmental protection and improving the life quality.

A financial analysis of a 50 kWp installation furnished on the roof of a commercial building allows a rerun in ca. 9.5 years – but given the growing energy prices this period may even be shorter. On the other hand, if an investment in an installation is combined with an agreement on the electricity sale, additional financial liquidity is gained, for example the energy enterprise may finance the investment.

Currently a real boom is taking place in the Polish sector of photovoltaic installations (PV). At the end of 2018 the total capacity of installed PVs in Poland achieved almost 0.5 GW, the major part of which is capacity in microinstallations (installations below 50kWp ”kilowatt peaks”, i.e. peak power ratio at optimum weather conditions). In mid-2019 it has already become certain that the potential of photovoltaics would exceed 1 GW. Microinstallations are mainly built by private persons and in small and medium enterprises. According to projections, at the end of 2019 there will be ca. 50 thousand new PV installations connected to the grid (the current number will be doubled).

Usage is to keep growing

Is own energy generation a way to guarantee energy security? Are there possibilities of assuring secure and “cheap” electricity? Can the so-called “electricity law” serve as a driving force for energy autonomy? Can one make profits on energy?

In 2018 for the very first time the domestic energy consumption exceeded the value of 170 TWh. The majority of experts, including those from Polskie Sieci Elektroenergetyczne, anticipate a further increase in the demand for electricity, and data from the past 20 years suggest that energy consumption in Poland has changed by 123%. On Thursday 25 June the government adopted a draft amendment of the act on renewable energy sources. The amended act also opens a lot of new possibilities, among others by expanding the definition of PROSUMENT by enterprises. To put it briefly this means that procedures for companies interested in energy generation for their own needs would be considerably simplified, and that companies from the Real Estate market may be considered such enterprises.

The demand for own power arises in the first place from the fact that electricity costs are growing and will keep doing so in the future. According to forecasts of the Institute for Renewable Energy, by 2020 electricity generation costs would grow by almost 50% as compared to 2018, and analysts of Credit Agricole anticipate that at the beginning of 2020 wholesale prices would increase by at least 40% as compared to what enterprises have paid a year earlier. What is the best moment for purchase of electricity? We recommend the purchase of energy based on an analysis of internal needs, without unnecessary delay. It is even worthwhile to consider buying two or three years in advance. An analysis of the last three months suggests that energy on 2020 has grown by 4.1%, on 2021 by 6.1%, on 2022 by 2.9%.

Growing energy generation costs, including among others higher costs of CO2 emission from coal and bigger demands of domestic energy consumption have “driven” the prices of electricity to grow in 2018 to historically the highest levels in the Polish Power Exchange, exceeding the threshold of 320 PLN/MWh of black energy (price prior to imposing of such levies, as the excise tax and property rights). The objective of the adopted electricity law, its amendments and the regulation (as on the date of this article the regulation has not been published yet) is to maintain in 2019 the energy price level for the final customer (among others households, enterprises, hospitals, self-government bodies) at the level of prices of 30 June 2018. The last amendment from June 2019 clears the majority of concerns as to which customers the electricity law is addressed at, and which procedures are to be executed by specific groups of recipients. Further amendments, short period available for its deployment, in some cases cause chaos among recipients who have doubts as to their ultimate obligations and privileges.  And they also have to think of their current activity.

Although the electricity act is meant to maintain prices in 2019 at the level from 30 June 2018, if the given recipient fails to meet certain obligations, it may turn out that the electricity law would cease to apply to it. One of the obligations of the final recipient is to submit a declaration to the energy enterprise. Entities authorised to freeze the rates must submit a declaration in this respect by 27 July. Another obligation, also on the part of the customer, is to submit to the energy enterprise an invoice or a duplicate invoice comprising the date of 30.06.2018 in its settlement. We encourage final customers to become acquainted with all their obligations and rights, including implementation deadlines.

A review of the commercial properties market suggests that the electricity law may cause an unexpected and rather painful obligation on the part of administrators and owners, as well as customers. Calculations for the media are as a rule made until the end of the month n+1 for month n. As a rule the mechanism of the so-called service charge is used in the settlements, and its value is known to the parties at the end of the given year. And so if an investor would find have the right to obtain adjustments for the first half-year of 2019 (and potentially?) for the second half), it would be bound by lease agreements to carry out appropriate settlements also with its tenant in this respect. Provisions of lease agreements should be verified, because there might be a possibility of making settlements with the oncoming payments.

Even though the electricity law leads to a lot of controversies both on the part of the recipient, as well as the energy enterprise, it serves as a certain type of beacon for the market. Its introduction for this year has many positive aspects, such as for example the fact that in the location in which we reside no increase would be introduced in electricity bills on the sales side. However, business relations frequently comprise most extreme situations – it many cases the customer does not know where to turn to for the most basic information concerning his settlement. On the other hand, there are customers who did not base their choice of an energy enterprise by a single criterion, but also considered business relations, with dedicated adviser, with cyclical support. When an occupier in a commercial facility turns to the property owner with queries pertaining to the electricity law, good relations with one’s energy seller is generally appreciated.

The future – which way to look

Is it really unavoidable that powering is associated only with a cost invoice? Is there any possibility at all to have security of supplies, safety of solutions, stabilisation or consulting related to energy issues when choosing an energy solution? If the energy enterprise and final customers were in a partner-partner relation, they would be able to adopt dedicated solutions for each buyer, meeting the relevant market requirements. Choosing relations of the partner-partner type all parties could achieve long-lasting advantages.

The author of the text is Marcin Wnuszyński, Director of Operations at Plus Energia.