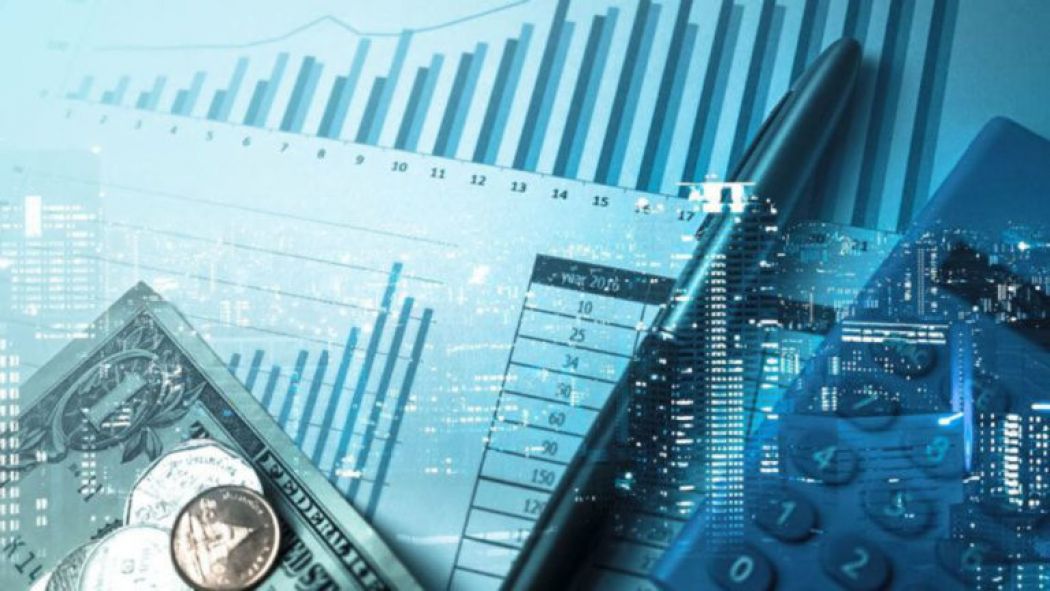 Plus Energy: shopping centres can save on energy

Basically when we receive an invoice for electricity consumed by the facility, all we do is check the value, payment date, and do not give it another thought. But did you ever stop to think what are the components of such an invoice? And is the entire information contained in the invoice is fully comprehensible for you? How was the forecast in the invoice devised? Is it possible to lower the invoice value? We will try to answer these questions and also others in the below text.

The first part contains a settlement of the electricity sold. In the majority of cases in this part we find information concerning the period to which the invoice pertains, number and readout of the meter, energy consumption and its price. If the buyer has no concession for electricity trade, i.e. is the final customer, the energy price is increased by the Excise tax rate. In Poland the excise tax was introduced as of 1 March 2009, and until 31 December 2018 it amounted to 20 PLN/MWh. As of 1 January 2019, under changes to the act “freezing current prices”, this rate has been reduced to 5 PLN/MWh.

Another item is the Trading fee. This is a charge collected by the energy seller for handling the buyers. The value of this charge depends on the binding tariff, and frequently it is possible to have it reduced by choosing the electronic invoice.

The second part of the invoice comprises a settlement for the distribution of electricity, i.e. for supply of electricity to the recipient. This part contains two types of charges: constant charges, i.e. those not dependent on the amount of consumed energy, and variable ones, i.e. those directly connected with actual consumption.

The fixed component of the transmission fee is a charge for contractual capacity. This parameter is declared by the buyer and has a significant impact on the invoice value. An inadequately chosen contractual capacity may either make it necessary to bear additional charges if exceeded, or generate unnecessary costs if it is too high as compared to the demand.

Another element of fixed charges is the Transitional Fee. This charge had been set up to finance the loss suffered by electricity suppliers as a result of withdrawal of the so-called long-term contracts (LTC) in 2007, when the European Union decided this solution to be an unacceptable form of state aid. The value of this charge is defined by the Energy Regulatory Office and is regulated by the relevant act. As regards enterprises, the rate of the Transitional Fee depends on voltage in the grid to which it is connected. Different rates apply to companies connected to the low voltage grid, and different to those connected to the medium voltage grid. Pursuant to the Act of 28 December 2018, the rate of the Transitional Fee as of 1 January 2019 has been reduced by 95% as compared to rates from 2018.

Variable charges comprise the Variable component of the transmission fee, the qualitative component and charge for the settlement of reactive energy. The transmission fee is the cost of transmission losses borne by the distributor transmitting electricity to the buyer. The qualitative component covers costs of maintaining balance in the power system. Charges for off-take of reactive capacitative energy may be caused among others from the medium and high capacity UPS devices or faulty system of reactive power compensation. The charge for inductive reactive power is calculated and charged in a situation when the amount of off-taken reactive induction energy is too high as compared to the amount of active power off-taken by the customer. Charges for reactive power may be fully eliminated thanks to the installation of appropriately selected devices.

In addition, the distribution part of the invoice also comprises the Subscription fee, the RES charge and the Cogeneration charge. The subscription fee is the counterpart of the commercial charge in the part concerning the sale of electricity. As of 1 July 2016 a new component has appeared in the settlements – the RES charge. It is defined by provisions of the act on renewable energy sources and its aim is to assure the availability of energy from renewable sources in the Polish power system. As of 2019 the rate of this charge is PLN 0.00.

In their settlements with the buyers, power companies frequently use projected invoices. This happens as a rule when the settlement period is longer than one month. In such a case the invoice is issued to comprise the projected energy consumption in the given period, and is estimated for each client individually on the basis of energy consumption trend recorded in the past two years.

If we are familiar with particular elements of the invoice for consumed energy, we may consider having their optimised and consequently on lowering the energy costs to be borne. A solution worthy of taking into consideration is certainly a change of the seller. The main reason, for which it is worthwhile to change energy supplier is the possibility of reducing energy bills without the necessity of limiting the energy consumption and having to bear additional costs.

Another possibility is to make an analysis of invoices for electricity. Perhaps the tariff, according to which the agreement has been concluded, has not been appropriately adjusted to needs of the enterprise and its change could have a considerable impact on the value of borne costs. It is also necessary to consider the value of contracted power and off-taken power. Considerable disparities in those items are generated by costs connected with the necessity of paying for unused capacity, or for exceeding the ordered capacity. The same concerns the reactive capacity. If the invoice comprises charges higher than PLN 300 for capacitative or inductive reactive energy, it should be worthwhile to deliberate the application of reactive power compensation.

It is possible to make quite considerable savings on electricity. Skilful optimising of invoices may allow savings even up to 30% of the invoice value in the part related to distribution costs. However, it is the energy price which in fact has the biggest impact on invoices for consumed power. You can find out more about the factors that directly affect the Polish energy price market and ways in which they exert such influence in our next edition.

The author of the text is Dorota Bąk, Electricity Billing Specialist in Plus Energia.
Source: https://retailnet.pl/2019/05/21/4728-plus-energia-centra-handlowe-moga-oszczedzic-na-energii/